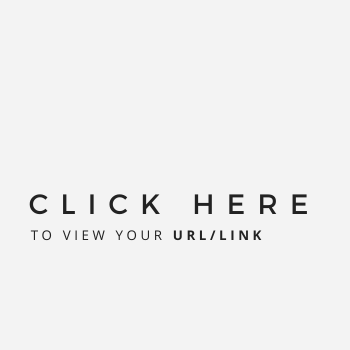 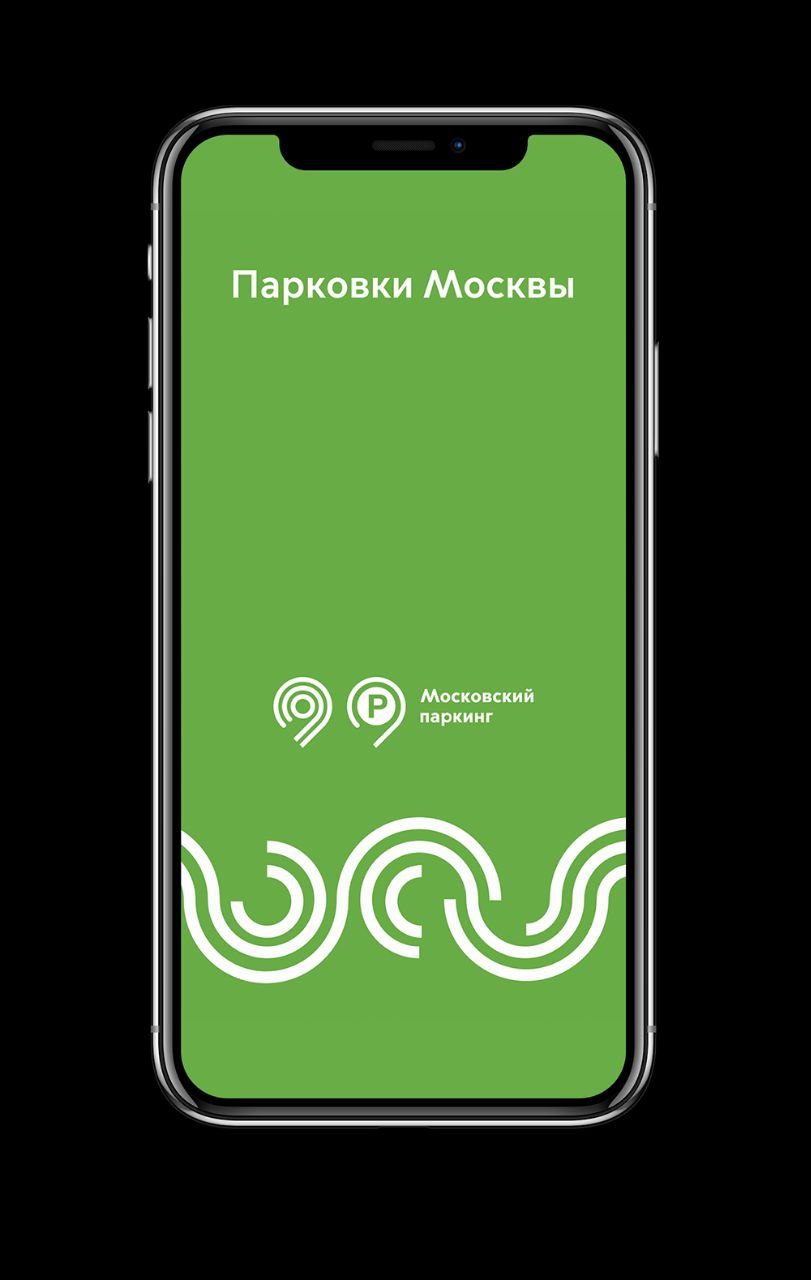 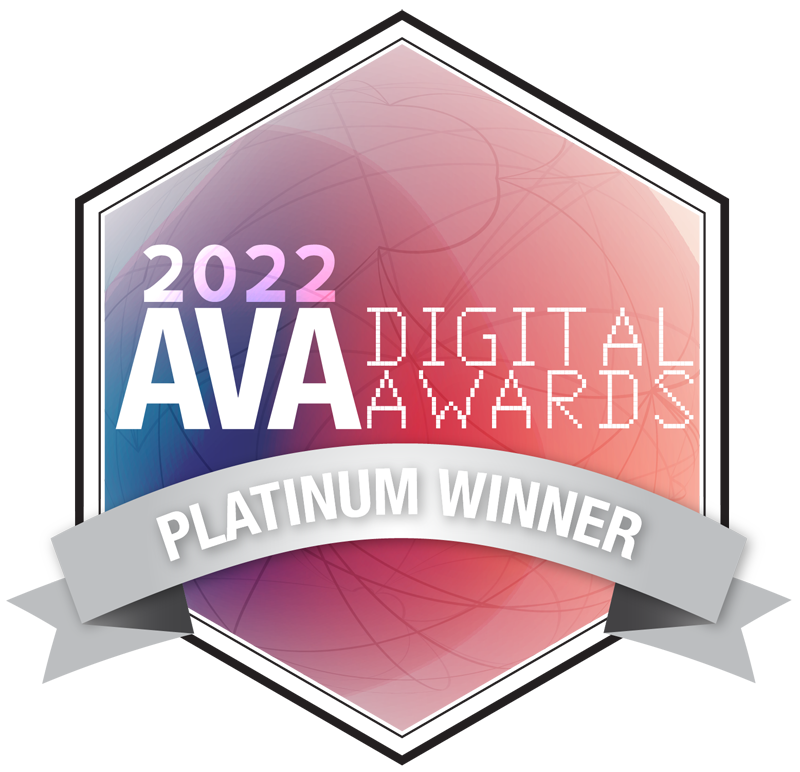 Pilot project of paid parking in Moscow was launched at the end of 2012. At the same time first prototype of the Moscow Parking app was introduced.
At first the app had several basic features – search for parking lots (on-street) on the map and payment. It had already been more practical and convenient comparing to other traditional parking payment options like through an SMS or using parking meter. The app assisted motorists with finding good location on a map to not drive far from a place of destination. A user could just type the needed address in search field and the app showed the street and parking spaces.
Moreover, in contrast to parking meters, payment through the app was per a minute - when the parking session was finished earlier, the application returned unused funds to the account. Payment systems, bank cards, and mobile account could be used to top up the account of the app.
Despite the constant upgrade of the app – both on core functionality and design, the architecture of the app was outdated by 2019 and didn’t meet the demands of the time. Thus, our next logical step was to develop a completely new program.
In January 2019 a new program started to be introduced. It has had a modern interface, applicable for all devices, with convenient navigation and increased productivity. It took several seconds to start the app and proceed to payment of the parking session. The updated version quickly got high ranking in app stores (for example, 4,6 in AppStore), got into top-10 free utilities for iOS, and users started to switch to the new version from the old one.
An important update was made during summer 2019, when it became possible to correct errors, made during payment. In the new app until the end of the day it is possible to change the car number, the number of the parking zone or extend the already expired parking lot - if this is done, then a penalty for non-payment of parking will not be issued.
In a short time, we saw an increase in motorists, who chose to pay through the mobile app from 75% to 88%. The growth of users made us proceed with development of the app and add new features. In November 2019 we launched payment for commercial and private parking.
In 2020 the app grew extensively in functionality, as it went beyond just search and pay options to a wider system of car parking management in the city. In January 2020 a new service was introduced in the app that allowed to pay for the movement and storage of a towed car at an impoundment lot. In July the app began to show where the car was moved due to emergency or repair work on the street. A month later in the app it became possible to appeal against fines, as well as find parking for low-mobility people. These features widened the scale of services provided by the Moscow Parking.
In January 2021 it became possible to see the availability of currently free parking spaces in a number of public and commercial parking lots, and through the app users can pay for parking from a corporate parking account if user’s account is linked to it. In addition, by April 2021 the app was presented in another mobile store – AppGallery, thus being available for owners of Huawei mobile devices.
Nowadays, 1,7mln people use the app every month, and the number of downloads reached 5mln. The app helps to find parking spaces faster, which means that it saves time, reduces over-mileage and harmful emissions - with the app the parking search time has been reduced from 10 to 1-2 minutes. Currently the payments are 100% cashless, and 98% are made by smartphones. Now there are 92K paid parking spaces, and 21K lots at public parking with turnpikes. All collected from the Moscow Parking money are then used for beautification and landscaping of residential areas in the city.
We pay close attention to requests and needs of our users, and many demands have been implemented, while some more will be introduced in the near future. The geography of the app has been widened to the regions, where Muscovites commute the most – Moscow Region and Saint-Petersburg, and the number of connected objects will increase by 11K.
Soon the app will be integrated with public transport to show efficiency of a private vehicle and public transport based on parking spending analytics; as well as allow parking payment with transport card and confirmation of completed metro rides for free use of intercept parking lots. There are also plans to launch a smart-application - a "light" version of the program for 25 MB, which allows to pay for parking; use a chatbot for sending questions and suggestions, pay for toll roads and book parking spaces. Apple Watch users will be able to start parking from their watch, and residents of paid parking lots will see on the map the boundaries of their area, where they have discounted parking. Also, users will be able to set personal push-notifications, choosing categories of their interest. Navigation will be introduced in the app to build routes to the destination with parking. Moreover, with the Moscow Parking app it will be possible to buy a subscription for a flat parking with a turnpike.