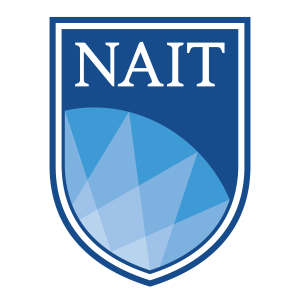 The Northern Alberta Institute of Technology in Edmonton, Alberta, is a leader in technical training and applied education.

As of 2018, there are approximately 16,000 students in credit programs 12,000 apprentices registered in apprenticeship training, 14,500 students enrolled in non-credit courses, and more than 20,000 registrants for customized corporate based training. NAIT also attracts international students from over 94 countries!

At NAIT, everything we do is focused on giving students the skills needed to build strong futures. 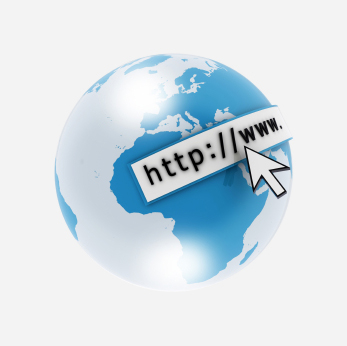 Every year, the Marketing & Communications department at the Northern Alberta Institute of Technology (NAIT) produces an interactive holiday card for all staff to send out. This year NAIT Tinsel Topple was created to spread holiday cheer with NAIT staff, students, alumni, and other members of the NAIT community on social media.

Our main purpose of the NAIT Tinsel Topple game is to provide a stress-free opportunity to help staff and students to get through deadlines and exams around the holiday times.

The game features some Edmonton landmarks in the background. NAIT’s ‘We Are Essential to Alberta’ pedway and the Centre for Applied Technology, along with silhouettes of the Alberta Legislature and other Edmonton downtown buildings. The game also features little animated Ooks, NAIT’s official mascot, popping up to cheer or distract players on as they progress in the game. Promoting and creating recognition of NAIT’s brand in the community.

Optimization of the game and graphics allow audiences to be able to open the game and a play on any browser and device sizes with small load times.

Along with other advertising and social media assets, the game was promoted on mediums such as external display screens, Facebook, LinkedIn and Twitter ads. A series of supporting animated graphics, as well as an article on our online brand newsroom techlifetoday.ca, were also created to assist with the launch of the game. Within a month, the game has the highest level of engagement with over 17,650 game plays and over 15,300 unique players across the globe (and still growing)!

Play the game at nait.ca/TinselTopple!